E Granados 100 years of his death: 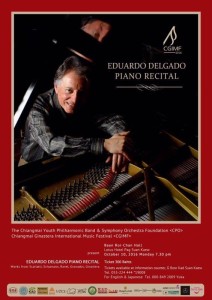