Mussorgsky:
Pictures at an Exhibition 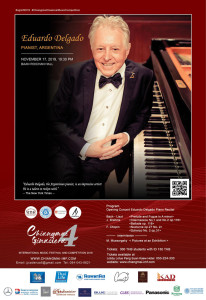